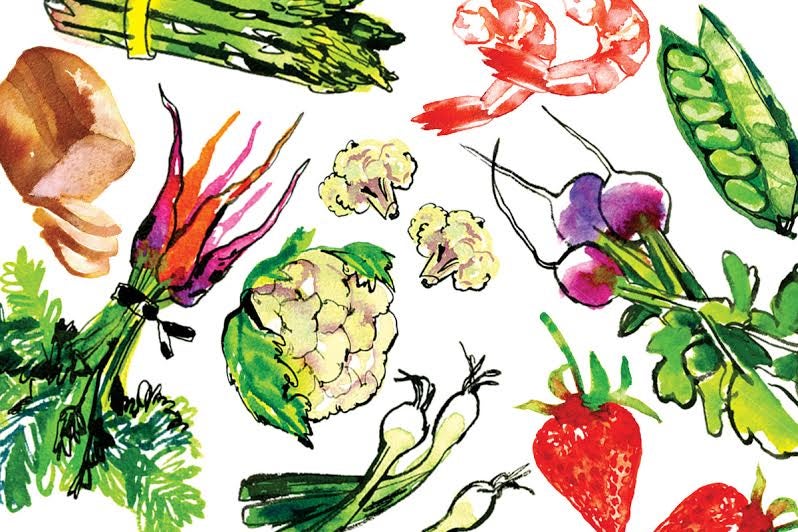 Root vegetables and ground lamb are transformed into a rich, hearty stew in this baked dish. This recipe first appeared in the November 2013 iPad edition of SAVEUR along with Francine Prose’s story “Eastern Promise.”