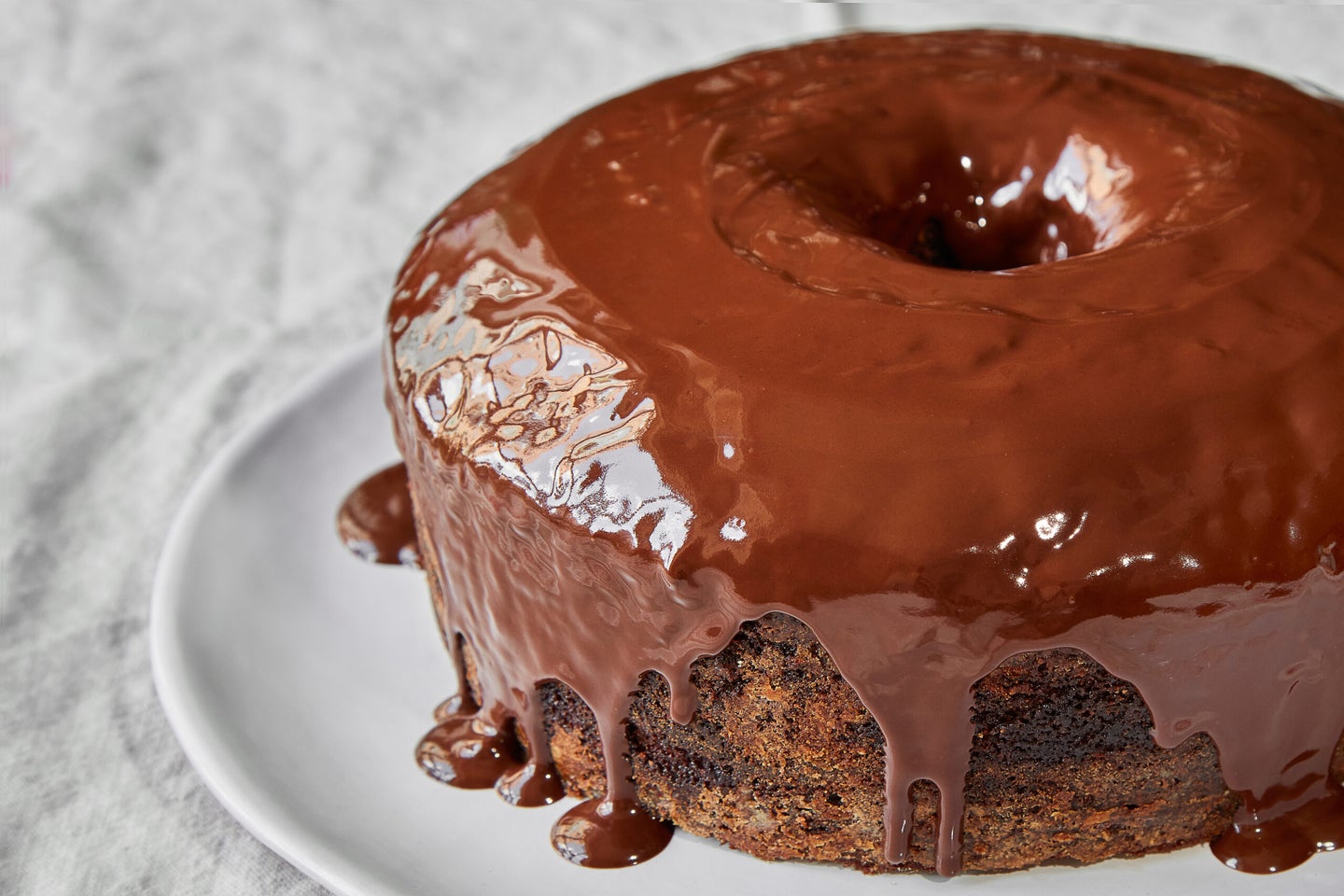 On the red carpet of Rosh Hashana desserts, honey cake has a far smaller fan base than some of its glittering apple counterparts. Yet honey cakes are iconic, tethered to the High Holidays as a symbol of hope for a sweet New Year and a nod to Israel, “a land flowing with milk and honey.” (Book of Exodus 3:8) The Jewish New Year is a time of introspection and celebration, and an opportunity to reflect on the previous year and consider the one forthcoming. It’s why Jewish bakers also gravitate towards circular baked goods for this season, symbolizing life’s continuous cycle.

Honey-laced cakes have long been embraced by cultures around the world. As far back as the 12th century, Italian bakers were known for a dense and honey-sweetened semolina cake; in the 13th and 14th centuries, heavily spiced and honeyed gingerbread, studded with nuts and dried and candied fruit, was prevalent throughout Europe. Eventually, the Ashkenazi Jews in Central Europe embraced their own version, which they enjoyed alongside strong coffee or tea.

Honey cake—also known as “lekach” a Yiddush word derived from the German lecken, meaning “lick” and perhaps the Aramaic lĕkhakh, meaning to “mix in thoroughly”—is often maligned. Much like fruitcake, an overpowering spice profile and stodgy texture are at the heart of the dish’s bad reputation. Even honey cake devotees admit that the dessert is more often about family tradition than flavor, tethering us to generations that once circled the holiday table. In revisiting the tradition, I turned to a cake culled from Bayswater, Queens circa 1950, when recipe swapping was popular within the Temple Sisterhood and the American Jewish volunteer women’s organization, Hadassah. My grandmother, Minnie, was a dedicated member of both.

Minnie’s Rosh Hashana cake is a happy marriage between golden honey cake and rich chocolate cake. It is, as my grandmother would say, “a good keeper,” in part due to the high concentration of honey, which works as a preservative. Her recipe also includes a generous splash of Coca-Cola which, having been deemed kosher in 1936, has found its way into many subsequent Jewish recipes. Because we were a family of Dr. Brown’s cream soda fans, I’ve swapped that in (it’s also kosher) for the original cola. And though Minnie’s version was unglazed, I’ve also added a slick of dark chocolate-honey icing, which I find elevates this humble cake to superstar status.

For the honey cake layer:

For the chocolate layer: