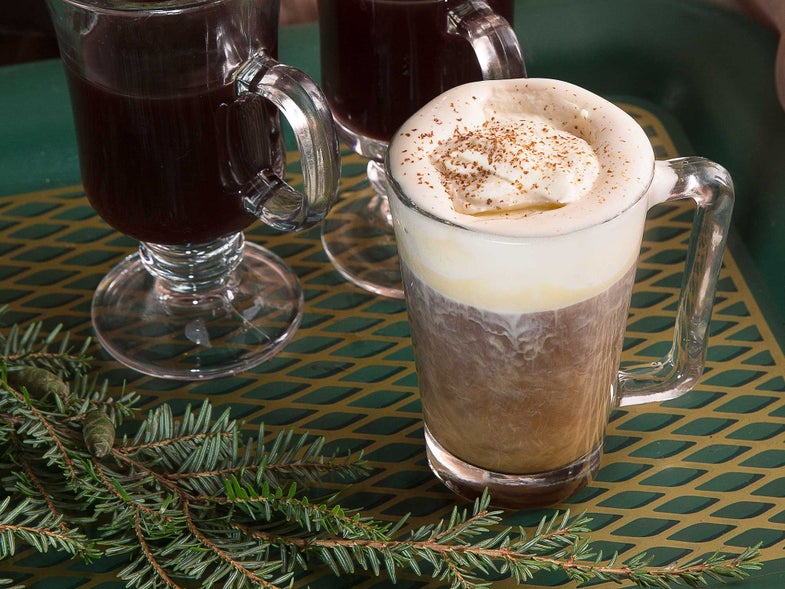 Drew Hamm at Henry’s in Chicago makes a toasty spin on the traditional Irish coffee by adding Flor de Cana rum and a cinnamon syrup to the usual Irish whiskey base.

Featured in: Make These Hot Cocktails to Drink Away the Cold