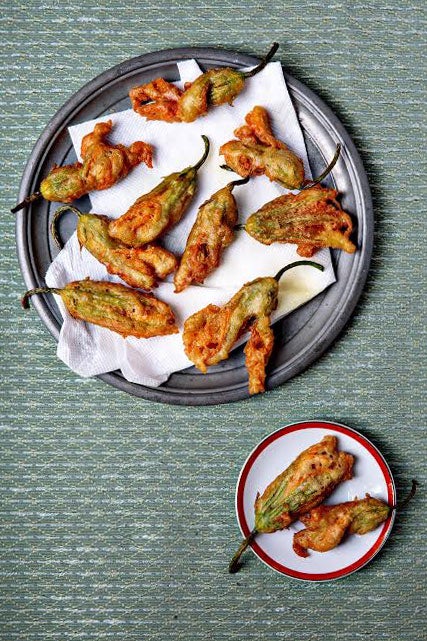 Light and airy, with a subtle squash flavor, zucchini blossoms are wonderful to cook; they make a flavorful, delicate appetizer when stuffed with salty anchovies and fried. Landon Nordeman
SHARE

Located between the Alps and the Ligurian Apennines, Piedmont made its modern culinary mark in 1986, when Carlo Petrini started Italy’s Slow Food movement in response to a McDonald’s opening in Rome. But Piedmont’s culinary timbre was formed centuries ago: Shaped by the influences of both French and Italian cooking, the food is rustic but refined, and not shy about butter, cream, and cheese. These 8 recipes, which first appeared in our June/July 2014 issue with Sophie Brickman’s story The Feast of Life, showcase the elegance and simplicity of Piedmont’s cuisine. 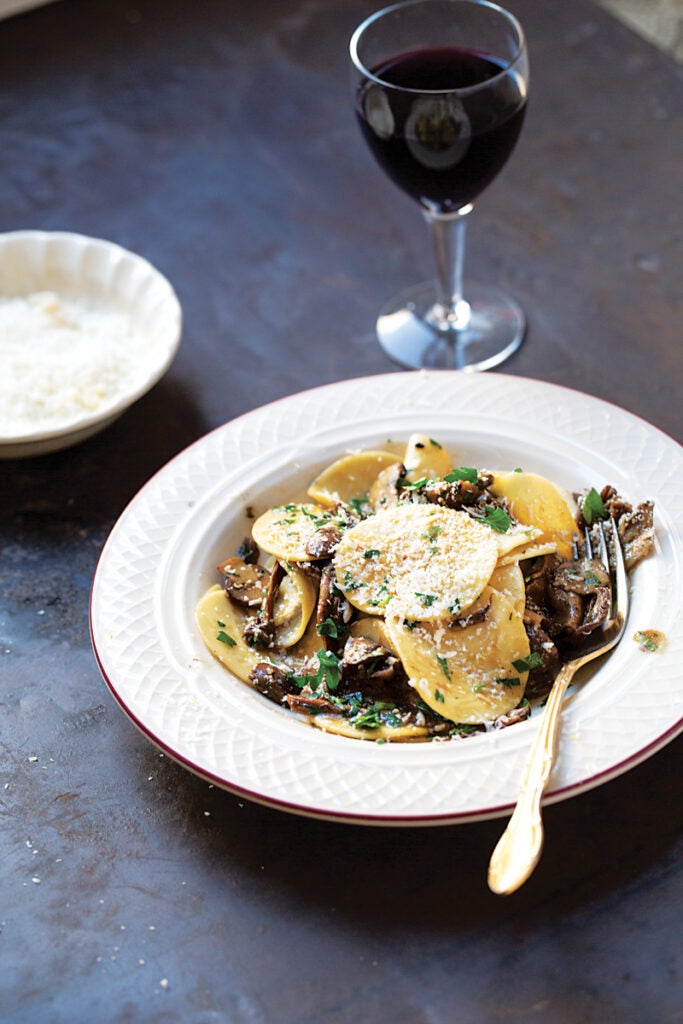 The silver-dollar-size rounds of corzetti (sometimes called croxetti) are elevated with a mushroom sauce bolstered by a savory veal stock. Get the recipe for Corzetti Pasta with Dried Mushroom Ragù » 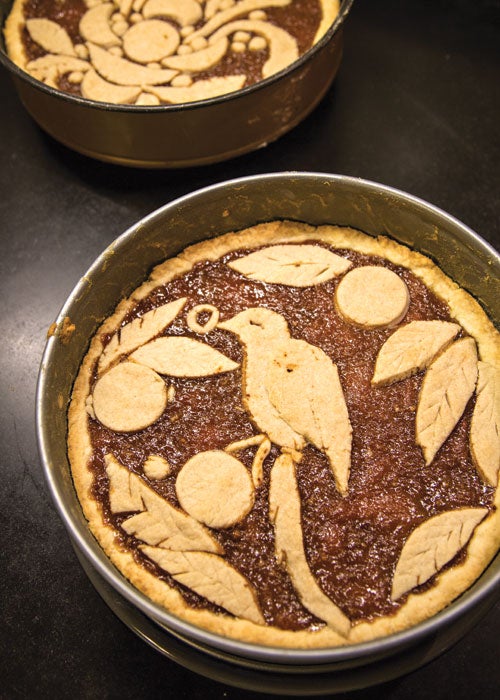 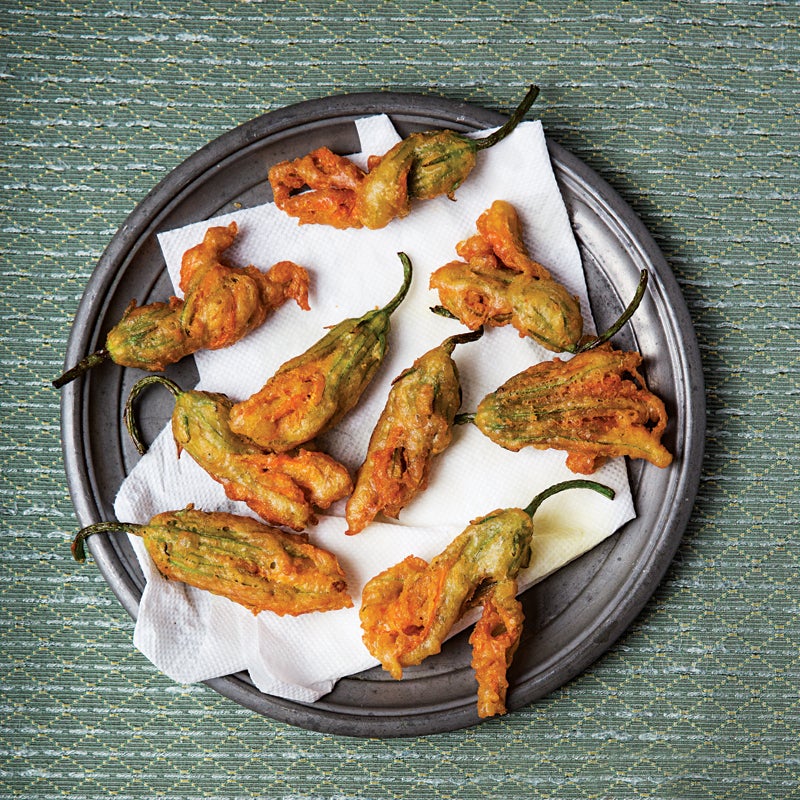 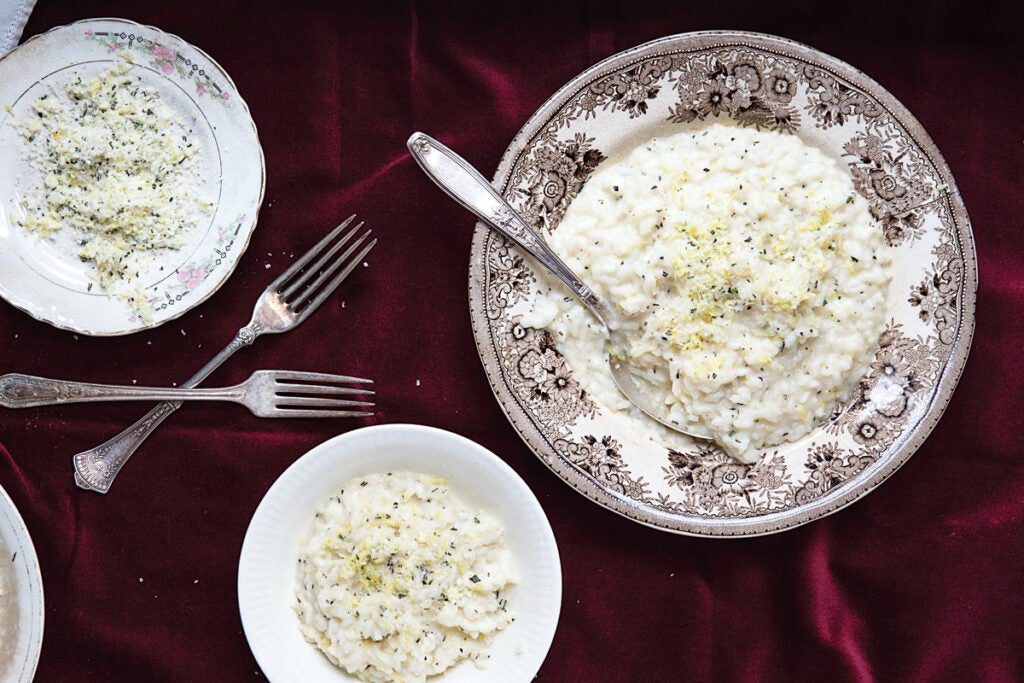 Fragrant rosemary and lemon are added to this risotto after it is cooked. 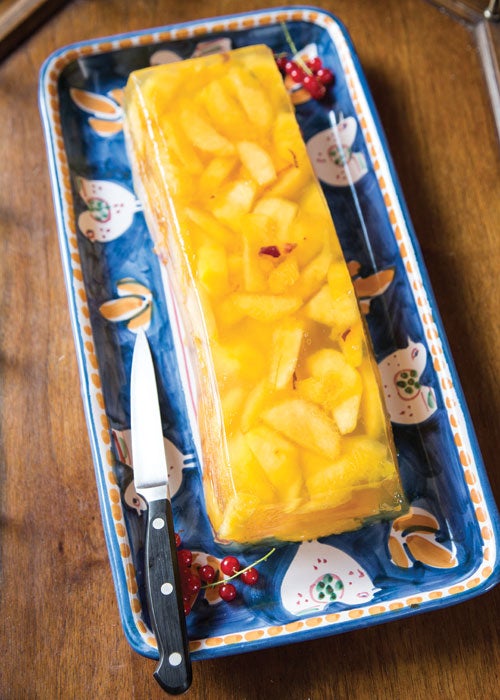 This refreshing gelée gets its light, fruity flavor from ripe peaches and semisweet fizzy moscato wine. 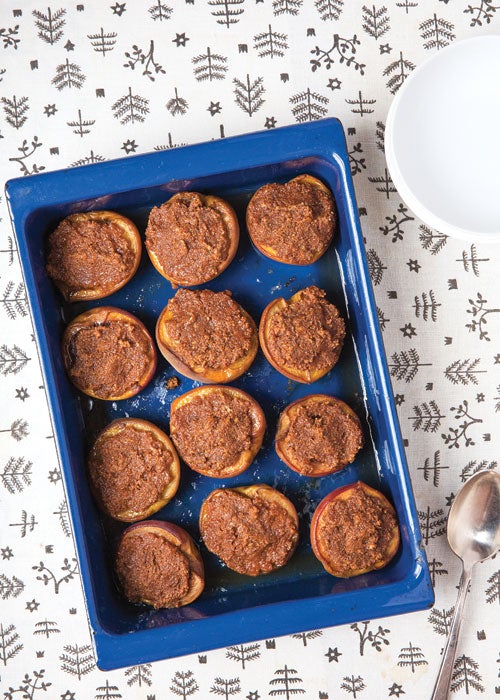 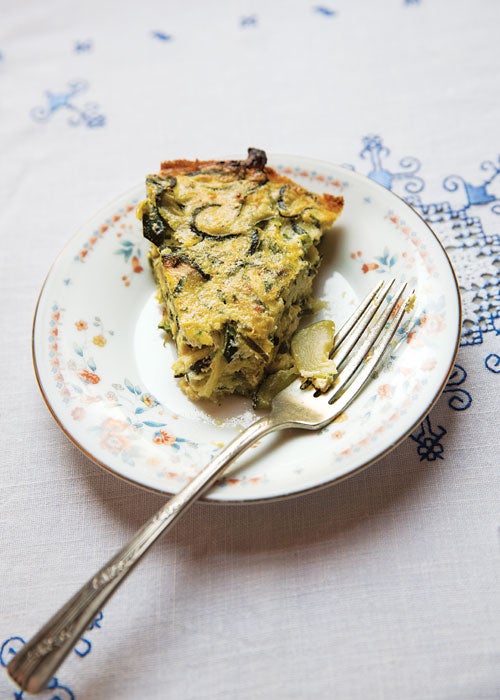 Squash, peppers, or eggplant can be substituted for the zucchini in this simple, savory summer pie. Get the recipe for Zucchini, Onion and Ricotta Pie (Torta Salata di Zucchine e Cipolle) » 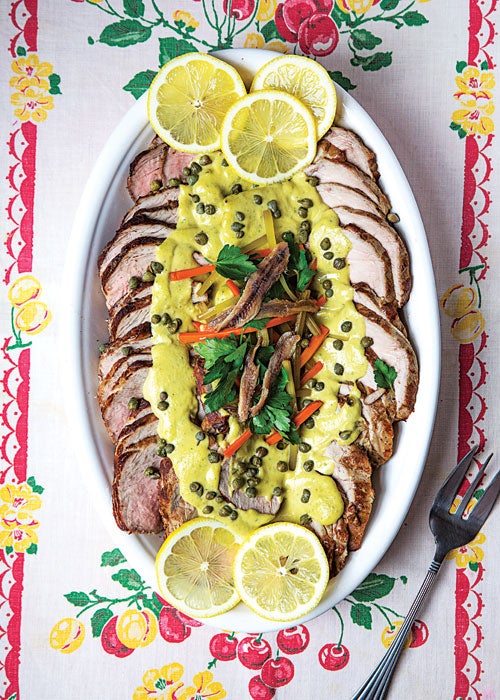 In this classic dish, cold sliced veal is served under a blanket of creamy tuna mayonnaise.