Swap out the apples for their elegant orchard cousins in this rustic French dessert. 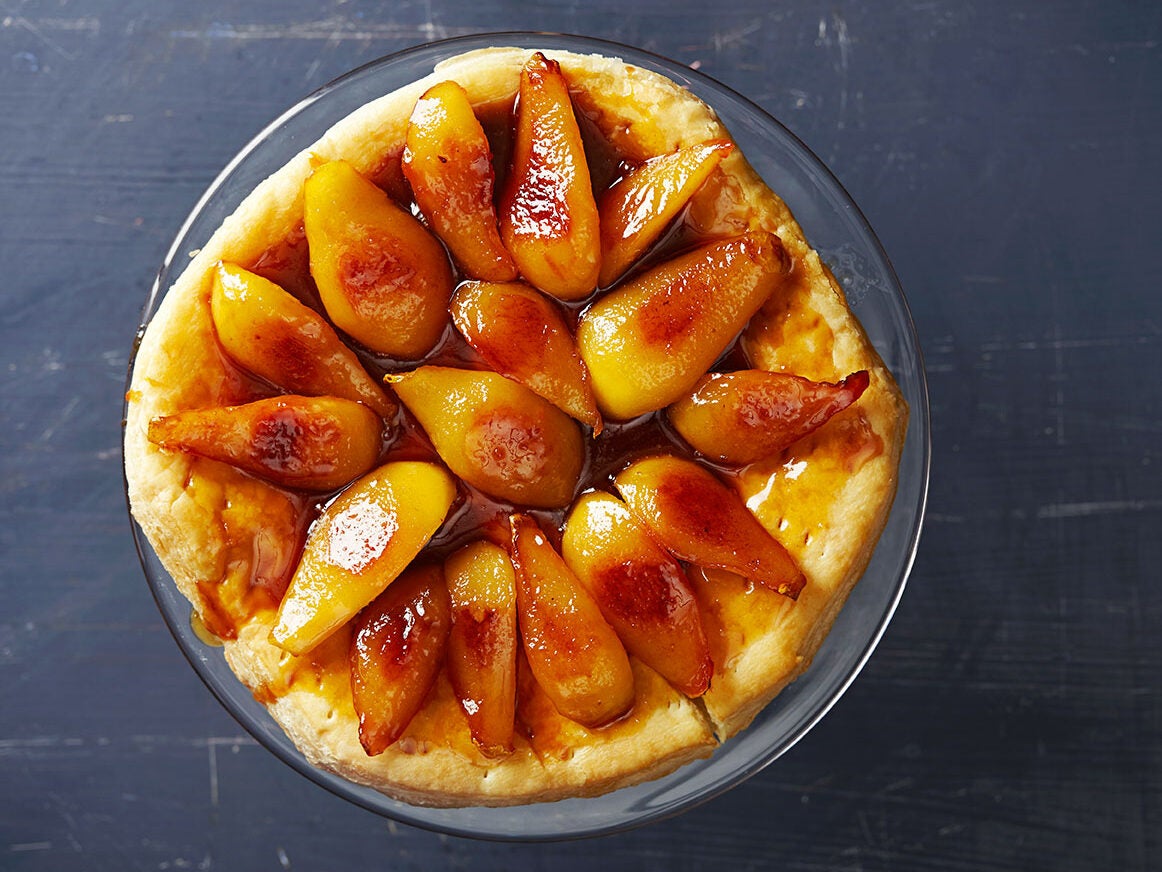 According to culinary legend, the original tarte Tatin was created by the Tatin sisters, Stéphanie and Caroline, at their hotel in Lamotte-Beuvron during the late 19th century. The inverted pastry is usually made with apples, but firm-fleshed pears are also suited to this method. Comice pears remain firm when ripe, making them an excellent choice, but Anjous and Bartletts are great alternatives.

Featured in: “Harvesting the American Feast.“

Tarte tatin is traditionally made with apples, but firm-fleshed pears make a delicate and delicious alternative.
Yield: serves 6

How Do You Make a Tarte Tatin Even Better? 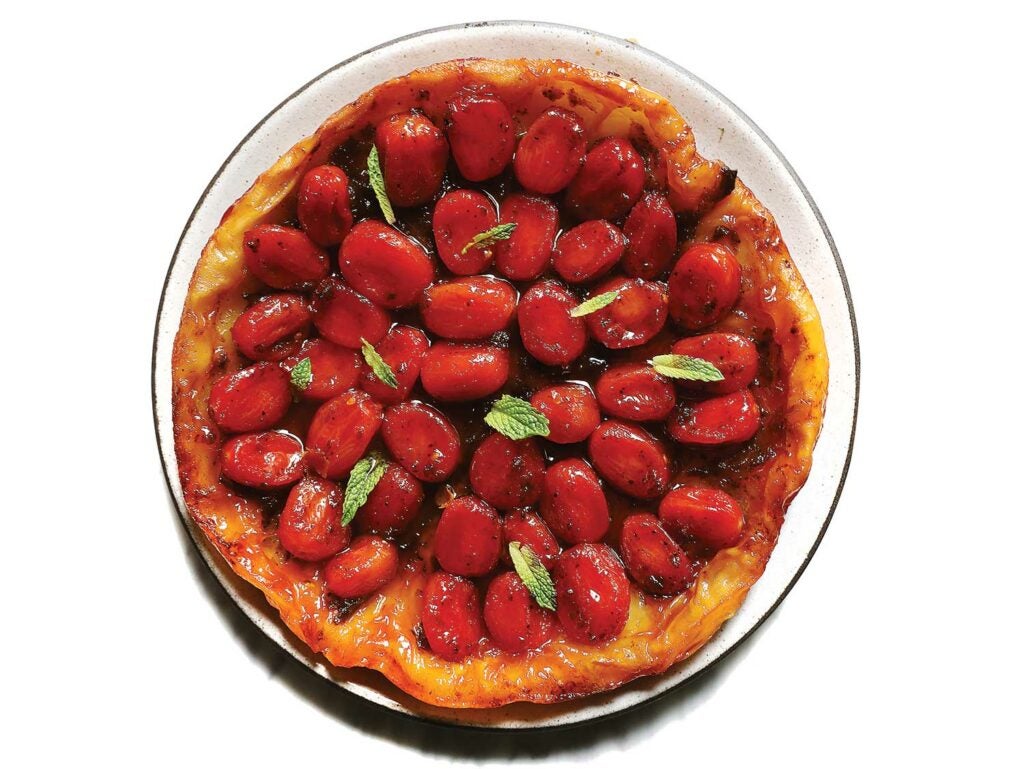 This flaky, jammy, summery spin on the French classic is just sweet enough to serve for dessert or as a side dish »