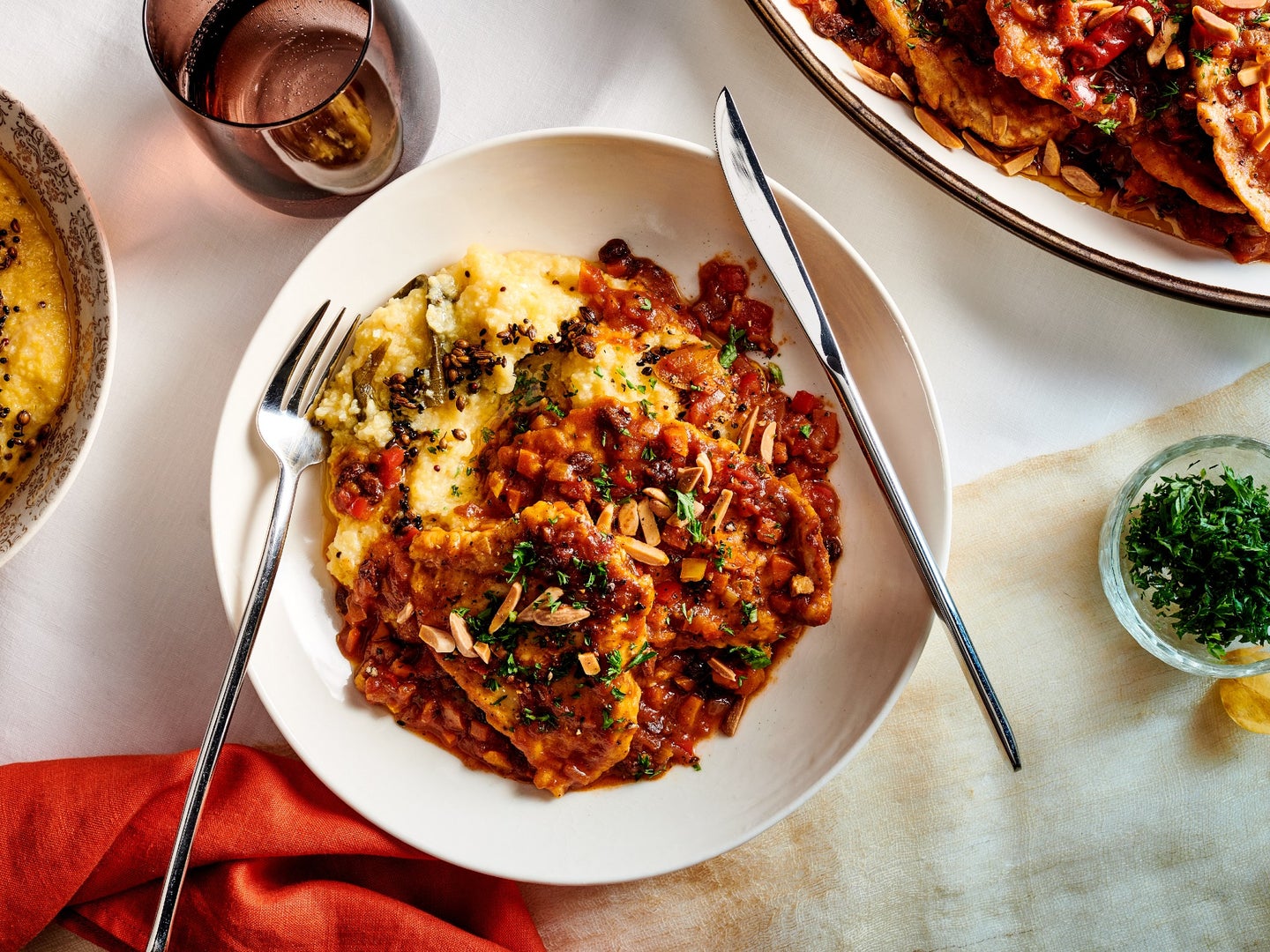 On July 18, 2003 I got to cook at the James Beard House for the first time. It was a dinner celebrating the life and legacy of Chef Bill Neal, hosted by the great Johnny Apple. Preparing that meal were chefs Ben and Karen Barker, Robert Stehling, Bill Smith, and John Currence. (I was there as chef Currence’s sous.)

That night we served veal Country Captain to a gathering of esteemed guests. It was the night I first understood how closely connected the place I grew up in and the place I now call home really are.

Country Captain is an iconic Southern, Low Country dish with direct, unadulterated link to India. It traces its roots to a time when Savannah, Charleston, and other Southeastern ports were the North American gateways for spice trade with the East Indies. These towns were the entry points for black pepper, cinnamon, nutmeg, ginger, cardamon, sugar, and other ingredients that would eventually make their way into the cuisine of the American South. Many of the dishes that use these flavorings are more “Western” in inflection—the spices are subtle with little connection to the dishes of their mother lands. Not so with the Country Captain. Even in its most Southern avatar, this is clearly an Indian American dish. I am forever grateful to Chef Currence for introducing me to this historical recipe, for every time I make it I am reminded that we have much in common—we need only to look at what we are cooking.

*This recipe is often made using chicken; feel free to swap out the turkey for other poultry, or even pork chops or veal cutlets.

Featured in: “On Curry Powder and Colonialism.”