A cool slice of sweet melon is one of summer’s purest pleasures. Here are our best tips for how shop, store, and prepare the fruit, as well as a wealth of seasonal recipes. 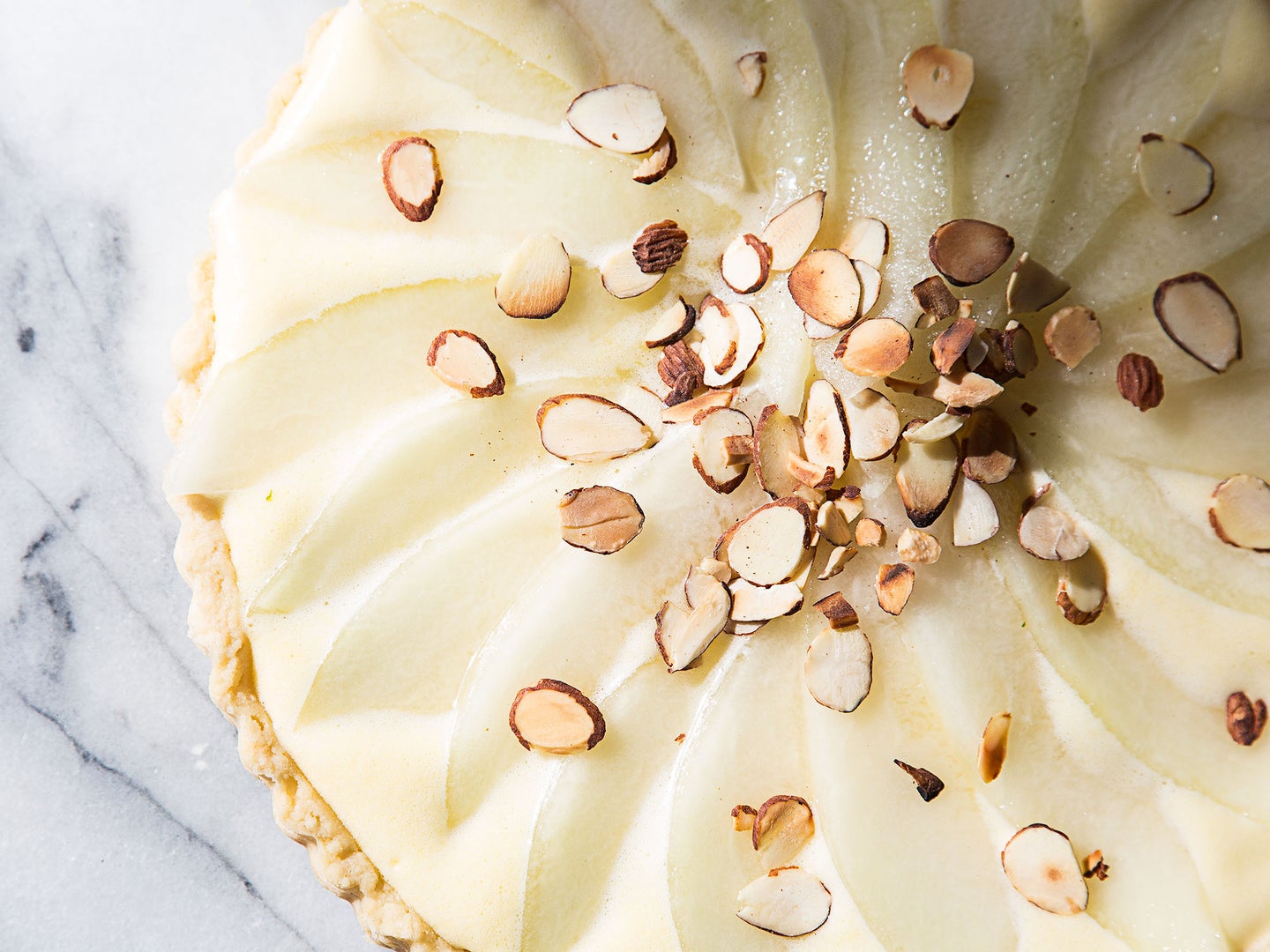 A cool slice of sweet melon is one of summer’s purest pleasures. Originally from Africa, evidence of melons in Egypt—seeds in tombs and wall paintings—date it there at least 4,000 years back. The fruit started making its way to Asia and Europe 3,000 years ago, and Christopher Columbus first brought them over to Haiti and the New World on his second voyage. Now grown all over the world, melons (Cucumis melo) are a different species entirely from watermelons (Citrullus lanatus). They encompass countless varieties, including the smooth-skinned honeydew, as well as the orange-fleshed muskmelons, which are often mislabeled as cantaloupes in North America. While delicious on their own, try serving melon with port wine, puréed and frozen in sorbets, or added to savory salads.

For netted melons, like cantaloupe, choose ones that smell sweet and give slightly to pressure. Smooth-skinned melons such as honeydew do not give off their aroma until they’ve been cut open. Look for ones that are heavy for their size and give to pressure at the stem end.

Ripe melons can be kept at room temperature for several days. Store cut melon in the refrigerator, wrapped tightly in plastic wrap or in a sealed container.

Slice the melon in half and scoop out the seeds with a large spoon. Peel off the tough outer skin and cut as needed.