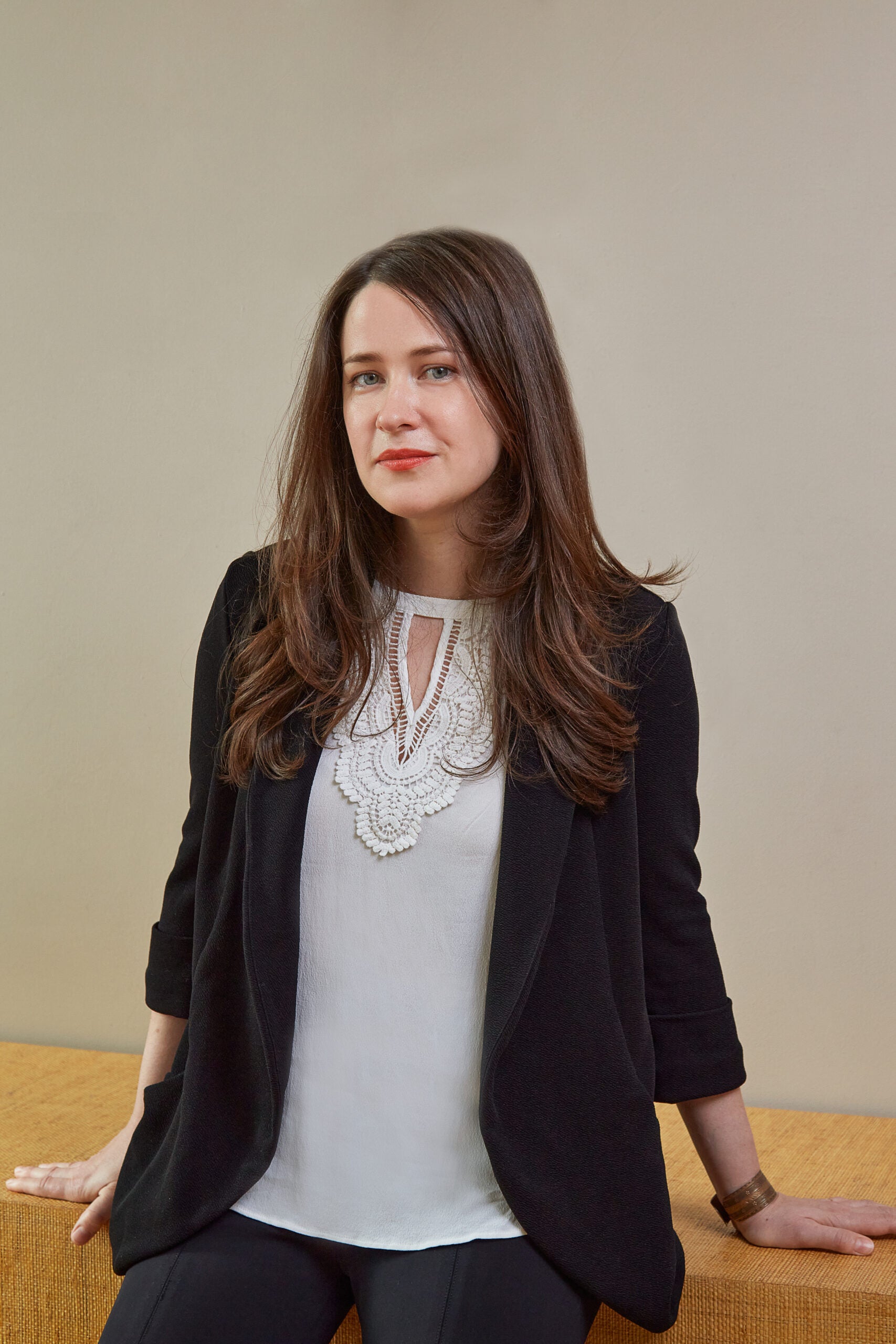 Don’t fear the dinner party! We’re of the opinion that hosting is so much more fun when guests are welcomed into the kitchen. This is Dinner at Kat’s—a new series wherein SAVEUR editorial director Kat Craddock welcomes buzzy chefs, cookbook authors, and wine and spirits pros into her home for a day of cooking and connection. There’s no mystery behind throwing a successful dinner party. Find the menus, recipes, drinks, shopping tips, and tricks to make it happen right here.

Team SAVEUR has long admired U.K.-based chef and cookbook author Romy Gill. We featured her back in 2016, when the late Queen Elizabeth II awarded her the MBE, an honor granted for “significant achievement or outstanding service to the community.” In 2019, I cooked with her when she joined superstar pastry chef Caroline Schiff and the feminist British chefware company Polka Pants for an epic dinner party in our test kitchen. Since then, I’ve counted Romy among my very good friends and watched with delight from across an ocean as she released two incredible Indian cookbooks. Her most recent, On the Himalayan Trail, is a gorgeously photographed chronicle of the food and landscapes she experienced while traveling through India’s mountainous northern regions, Kashmir and Ladakh.

When I heard Romy’s book tour would be bringing her through New York City, I knew right away that she needed to be the guest of honor at the first dinner party in my new apartment. She offered to make some of the recipes from her book, and I decided to make a few accompaniments to round out our meal.

After over a decade in cramped New York City apartments, I finally have just about enough space for a proper dinner party. Before moving to the city, I lived in a Boston warehouse full of punks and artists and one of my favorite things to do was to throw open my door and invite friends, lovers, and the occasional stranger into my loft for a hot meal and a few too many drinks.

I’m now aggressively pushing 40, so when searching for a new apartment earlier this year I decided to make room in my home for dinner parties once again. Most importantly I was looking for an open kitchen with plenty of windows, and—a rarity in NYC rentals—a hood over the range. We lucked out in landing the perfect place: a roomy and sun-filled spot in Stuyvesant Town, the post-war residential development just north of the East Village.

After months of waiting for a dining table to make its way through supply chain delays, I finally got to planning. While Romy was on her way over from England, we curated a vegetarian menu via Whatsapp using a mix of Kashmiri recipes from her book and a few seasonally-inspired accompaniments. We invited a few friends and the rest of the SAVEUR gang to join us for dinner.

The morning before the party, she met me at the Union Square Greenmarket. We picked up a handful of fresh ingredients: a few hot chiles for a Kashmiri-style paneer in turmeric gravy; an off-script quart of sour cherries for a cheerful, tangy chutney; and heirloom tomatoes and scallions for a warm spiced salad. We also picked up a few honeycrisp apples that we’d later braise down to a buttery compote with raisins, cardamom, fennel seeds, and Lillet to top a simple custard tart from my favorite local bakery.

While Romy’s book contains plenty of beautiful tea recipes, there are no cocktails—alcohol is not widely consumed in the largely Muslim regions of Kashmir and Ladakh. But we both knew that we wanted to kick off our mashup meal with a fun, boozy drink. I hoped for a flavor profile suitable for toasting Romy’s fragrant mountain fare, so I asked bartender extraordinaire Luccia Corichi to help us out.

Luccia has worked in restaurants throughout Brooklyn and Manhattan, most recently with Unapologetic Foods of Adda and Dhamaka fame. She’s currently the bar manager over at Semma, the group’s new South Indian concept, but had no problem looking further north to design a gorgeous, Himalayan-inspired cocktail. It was a warm night, so Luccia blitzed Hapusa Dry Gin, which is distilled with Indian botanicals including wild Himalayan juniper berries, into a lemony watermelon punch. A splash of homemade syrup with Darjeeling tea, lemon verbena, and Kashmir’s sulfurous black salt gave Luccia’s fruity refreshment layers of savory nuance that sparkled alongside the chile heat of our rich vegetarian meal.

Romy grew up eating loads of homemade paneer in West Bengal, and the fresh, pressed farm cheese also pops up frequently in her book (paneer factors heavily in Kashmiri cuisine). Commercial versions are increasingly available at supermarkets and South Asian grocery stores, but Romy knew I worked as a cheesemonger for many years and she was eager to show me how quick and easy it is to make this unaged cheese from scratch.

Homemade paneer requires just two ingredients, and I was pleasantly surprised by the fact that this simple process results in a cheese that’s far softer and more delicate than the store-bought stuff. We used the results to make a creamy, Kashmiri-style yellow curry with turmeric, green chiles, and cardamom (check out Romy’s DIY paneer method, which she learned from her mother, for yourself.)

As we all bustled in the kitchen, I put on my go-to party mix of boppy ’80s New Wave. When dinnertime rolled around, Romy took over the speakers with a cool mix of groovy South Asian pop and Bollywood love songs.

Making Ponza’s Famous Mussel Pasta Is Easier Than You Think